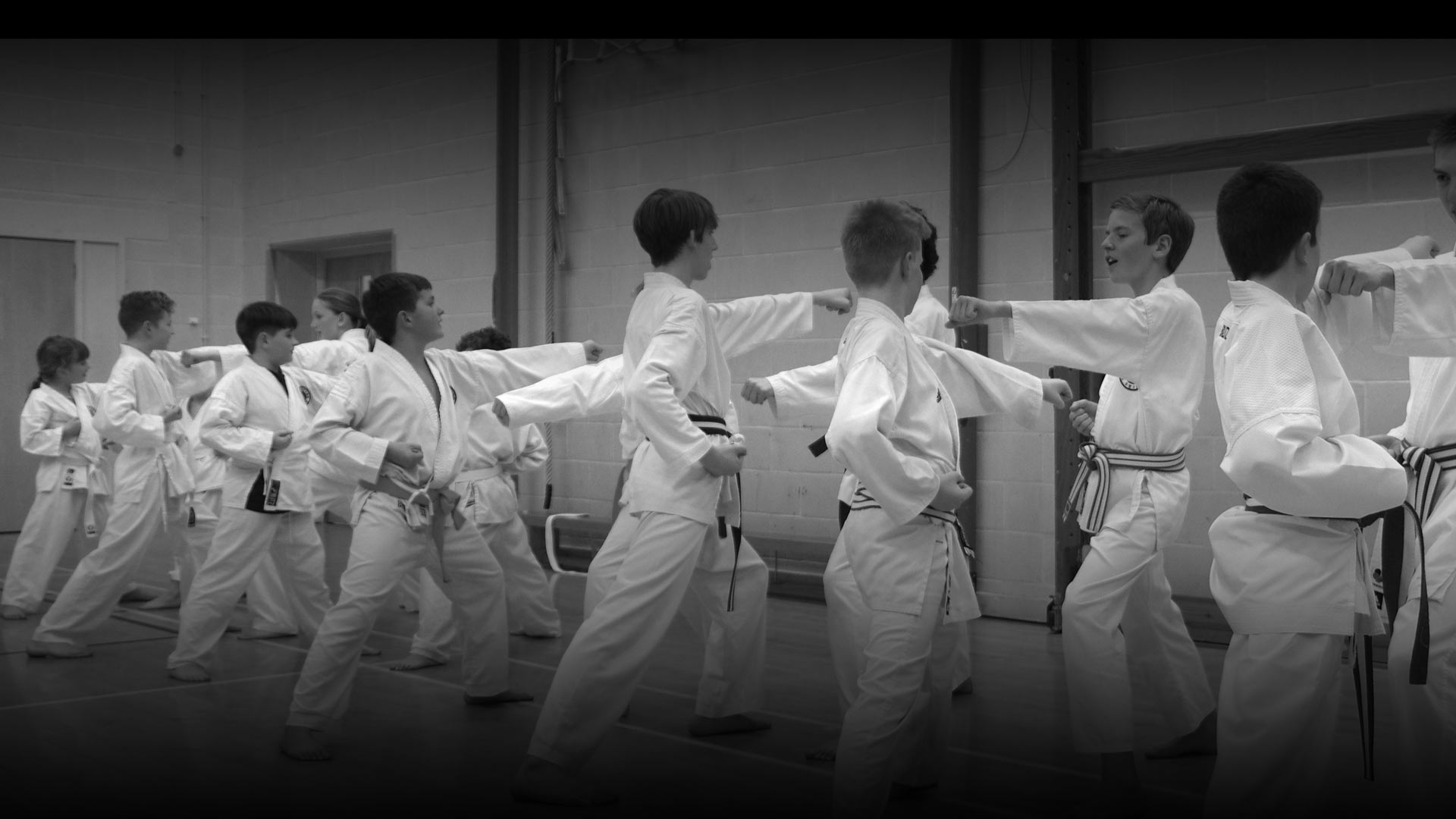 Kumi has been training with SKI since the age of 11, and achieved 4th Dan in 2004 under Asano Hanshi. She has been a member of the National Team since 1997 and has represented her country at both European and World Level.
Kumi began teaching at the Walsall School of Shotokan Karate in 2000 and eventually became the Programme Director. She was responsible for devising the appropriate training programmes for both students and instructors.
In 2003 she moved to Nottingham and began assisting both Susumu and Nanna at Wilford, and has since become one of the main instructors, focussing on the younger students’ development.